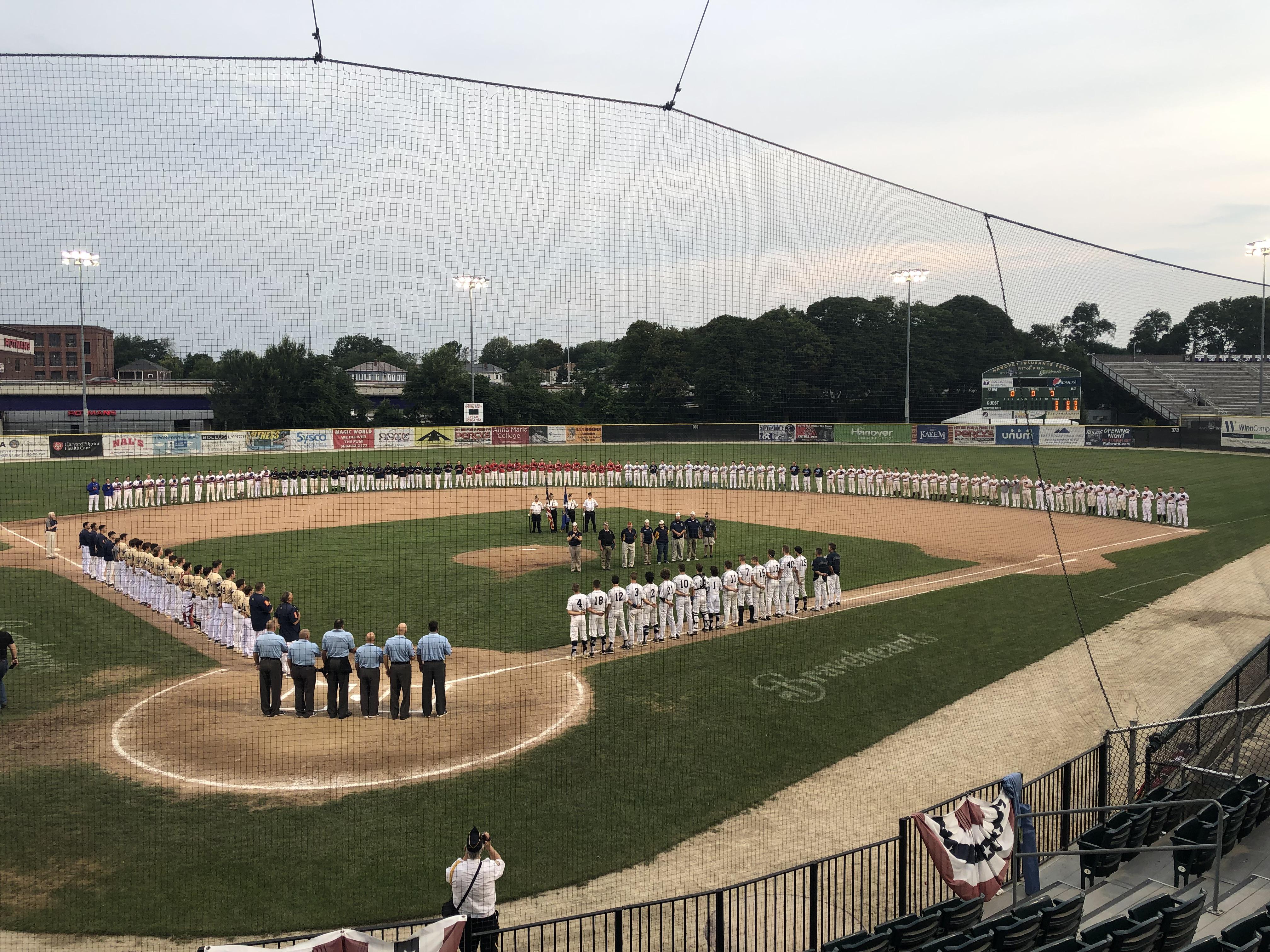 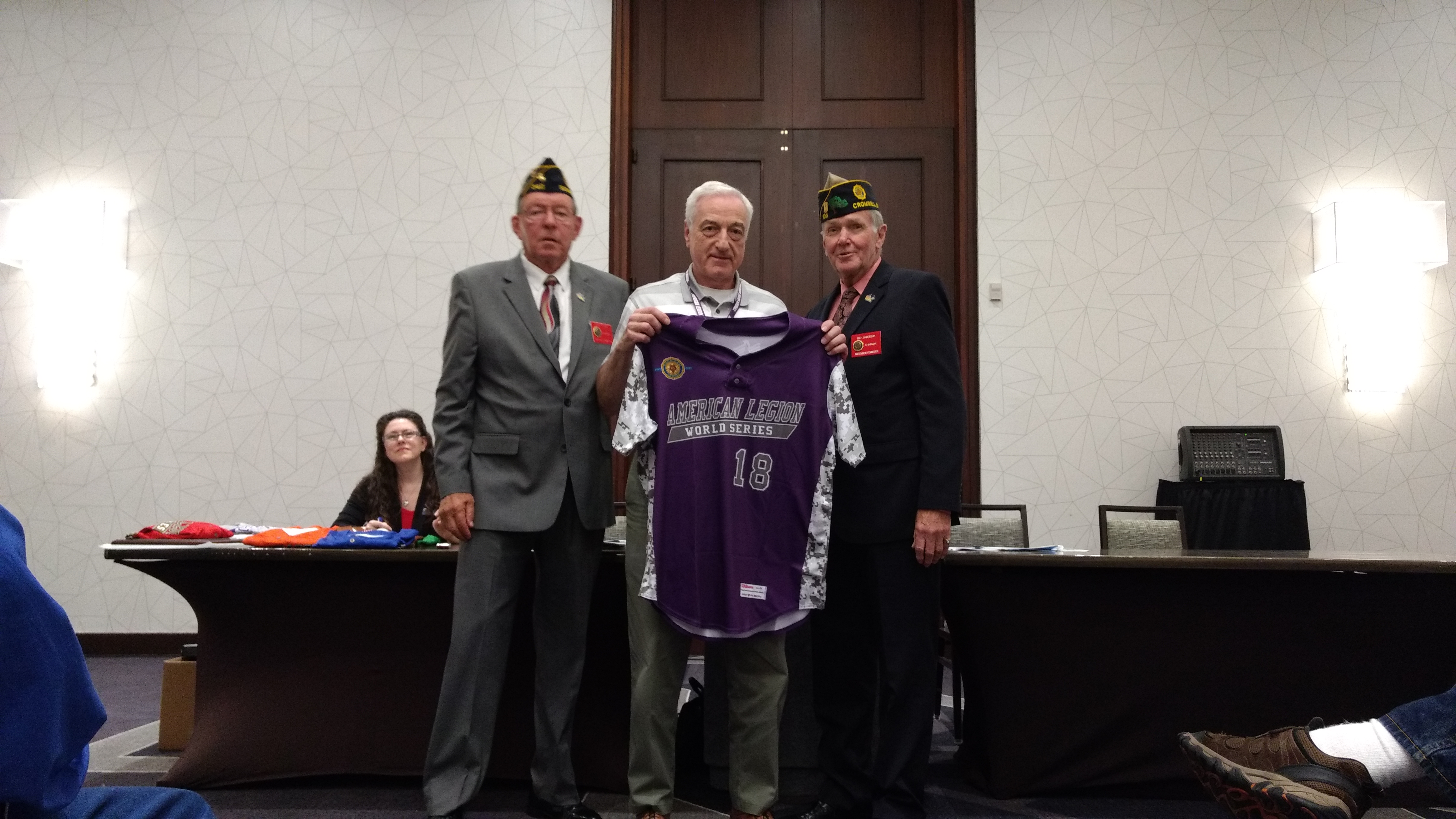 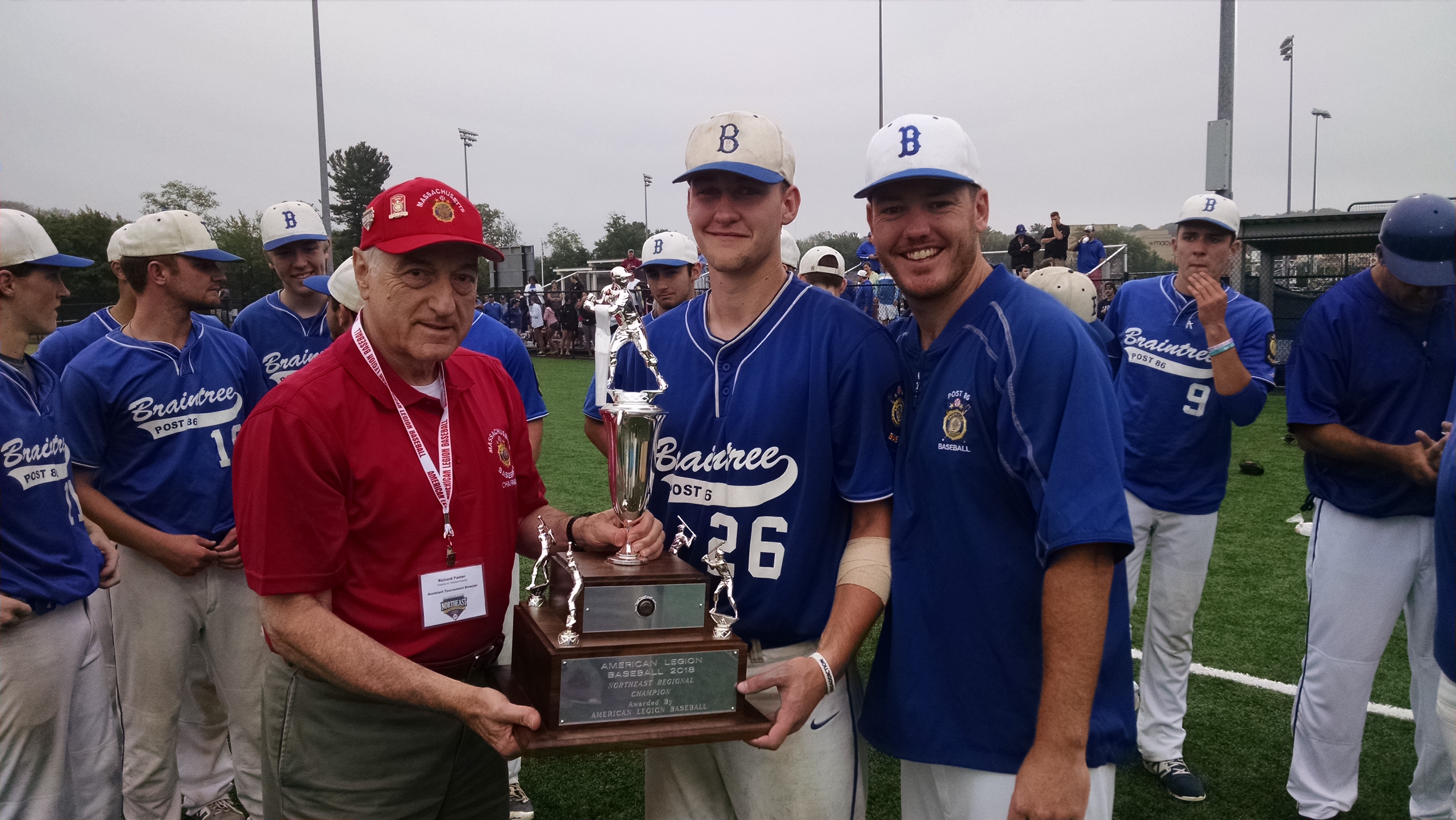 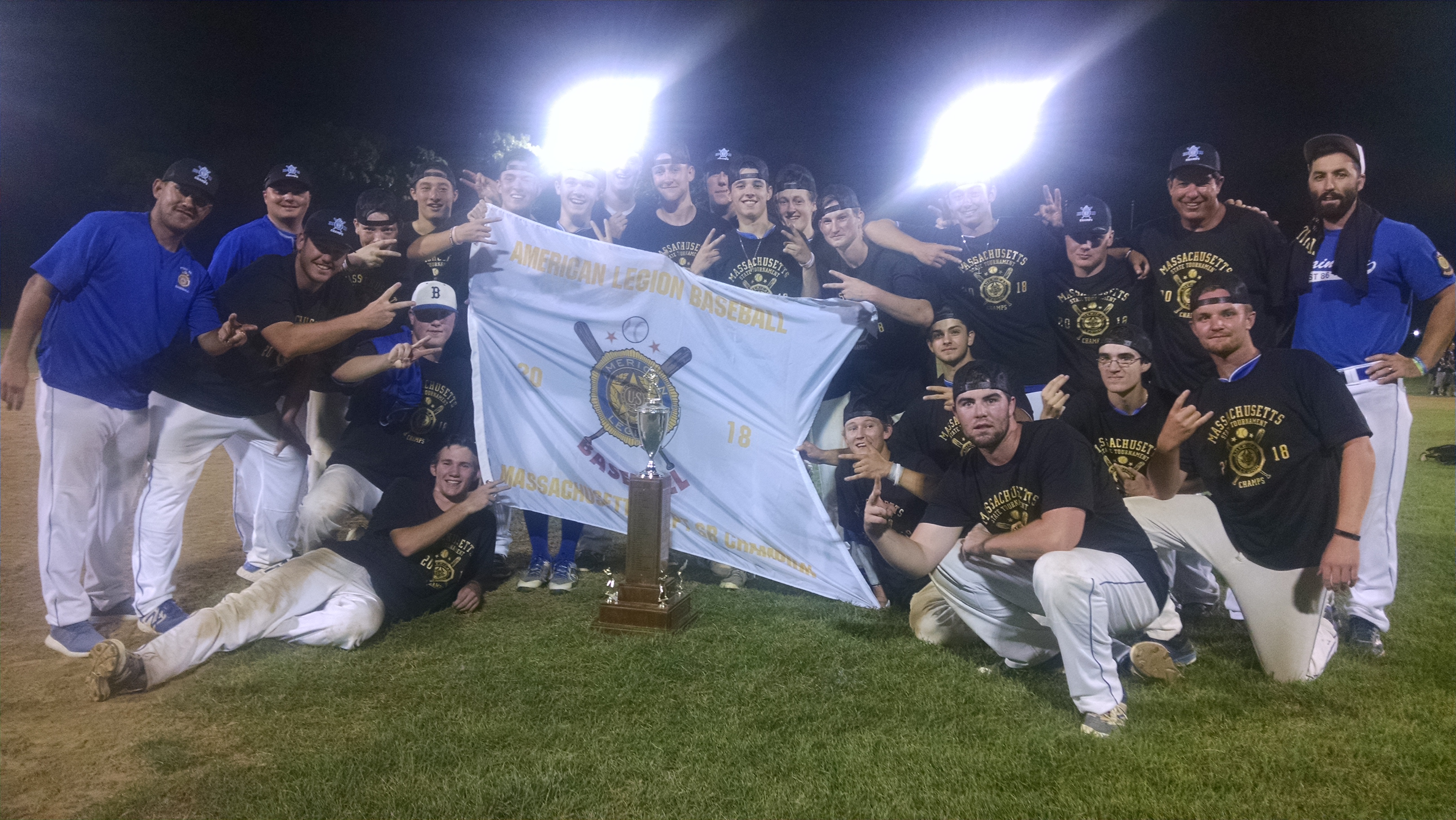 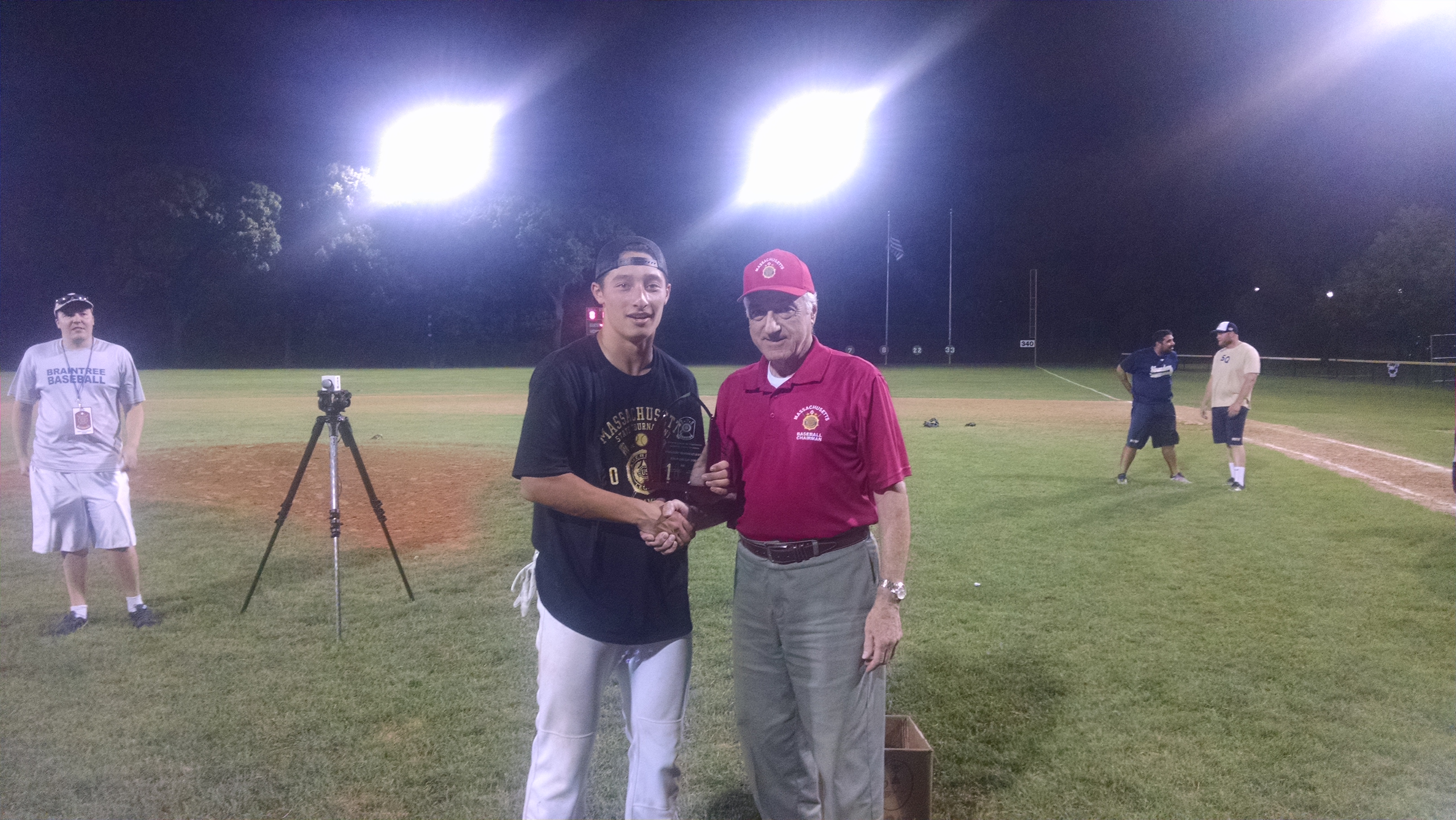 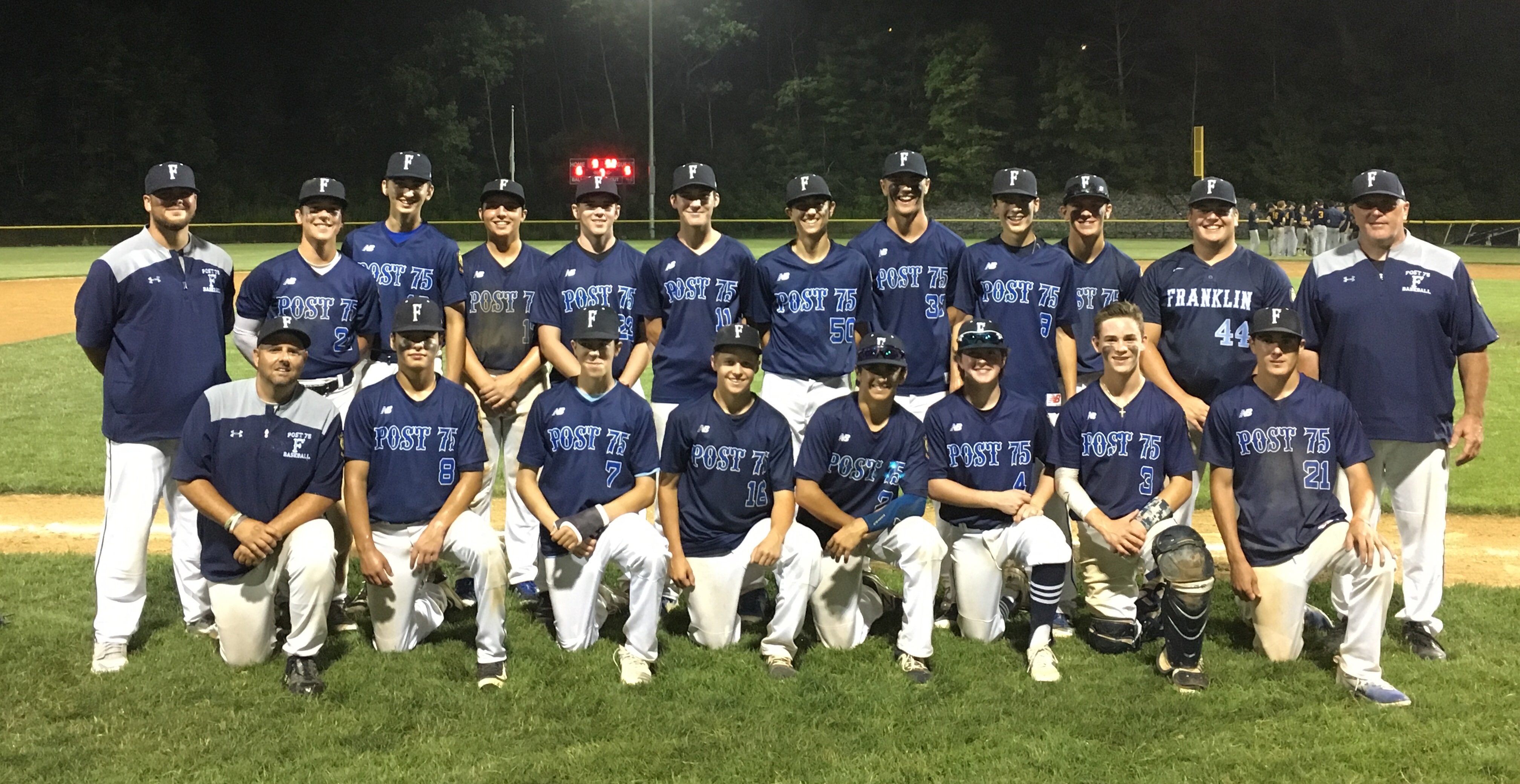 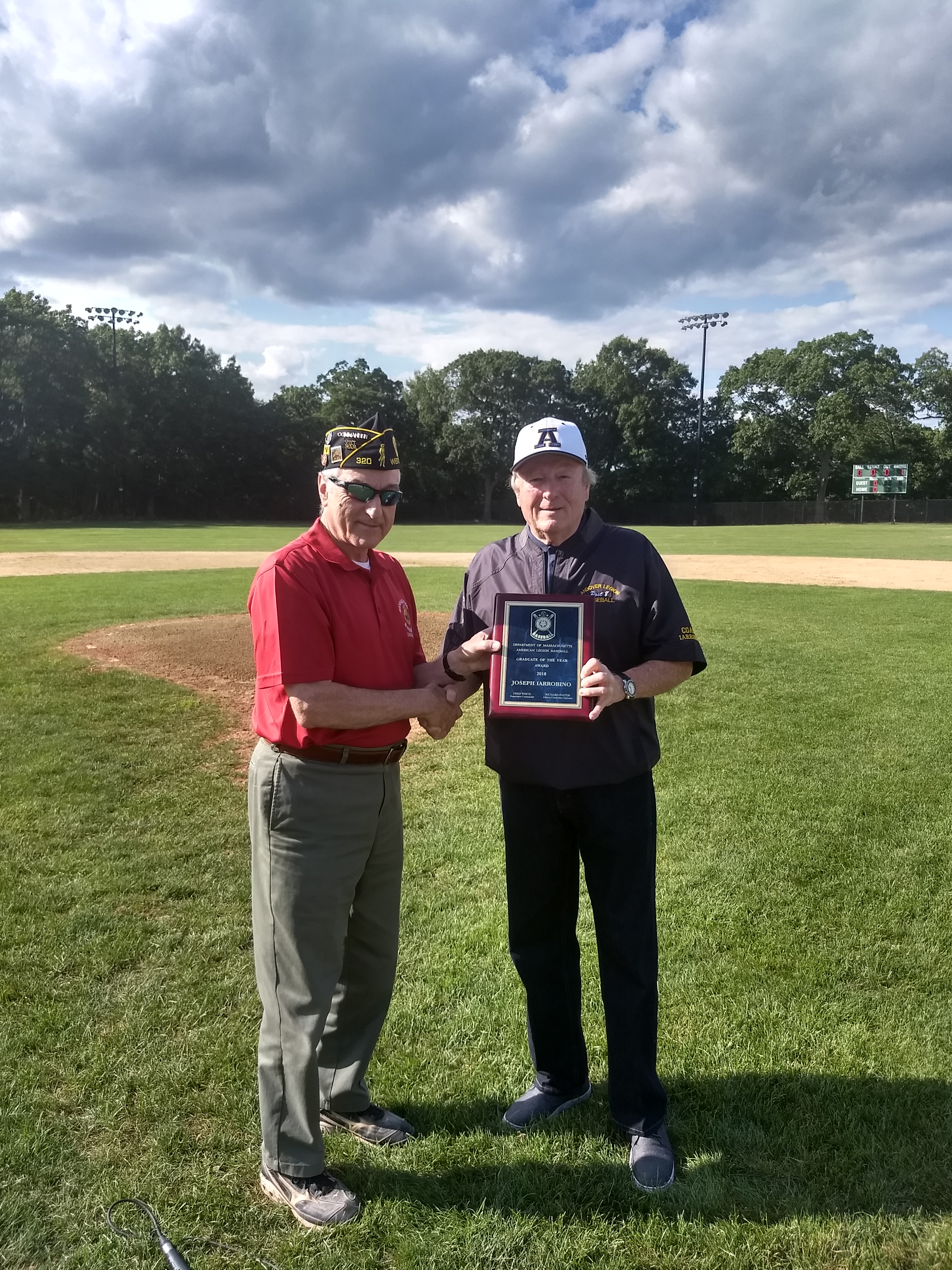 The 2018 Graduate of the Year was awarded at the 2018 Senior Department Tournament on Sunday, July 29, 2018, at Adams Field, Quincy, MA prior to Game 8.  Joe Iarrobino is this year's recipient having completed his 32nd year of coaching the Andover Post 8 senior team. 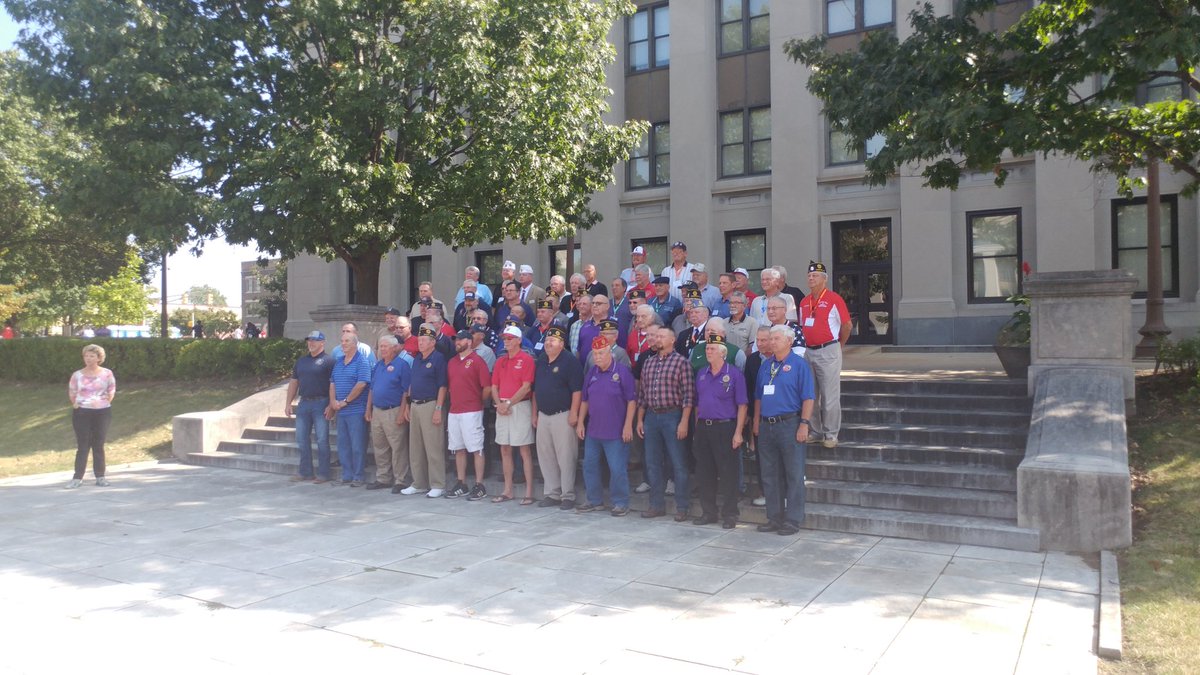 Department Chairmen met in Indianapolis over the September 23 - 24, 2017 weekend to prepare for the 2018 season.

Legion Baseball: 'Shows young men how to compete while respecting the game and country' 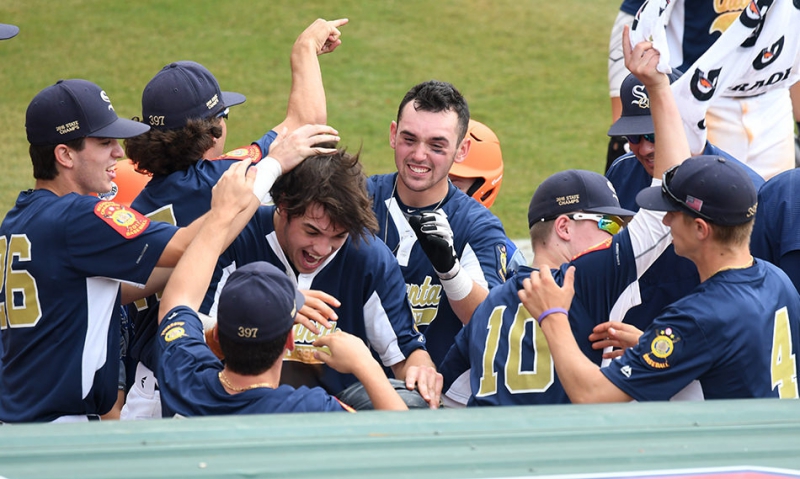 While on the field at Keeter Stadium in Shelby, N.C., Shrewsbury claimed their first ALWS win against Midland, Mich. But their following two appearances on field were a loss to Henderson, Nev., Post 40 (2017 ALWS champions) and Omaha, Neb., Post 1 (2017 ALWS runners-up).

Although Shrewsbury went home without the championship trophy, players and coaches from the team "could not have been more proud to have represented our town, our zone, our state, and our region. What an amazing experience throughout this entire ride," Frank Vaccaro Jr., Shrewsbury Post 397's assistant and third base coach, tweeted. "We made history and had a blast every step of the way!"

American Legion National Commander Charles E. Schmidt attended the World Series and saw the impact one of the Legion's premiere programs is having on youth, and the important role Legionnaires play in that impact.

"As Legionnaires we build opportunities in our communities across the country, and our youth programs are a result of that – Legion Baseball being one of them," he said. "Every year Legion posts give Legion ball players the opportunity to ascend to the American Legion World Series, and have done so for the last 92 years. Legionnaires ought to be proud of what they do in their communities to give young people an opportunity to not only participate in our youth programs, but also learn about patriotism, respect, and an appreciation for veterans who are still serving America. Legionnaires should be proud."

"American Legion Baseball not only breeds great ball players, but it shows young men how to compete while respecting the game and country," he wrote. "We learned life lessons and how to come together as a team and play for a common cause."

Over the past two years Vaccaro said Shrewsbury Post 397 has been able to check off four accomplishments: winning a state and regional title; earning a first ALWS win in the team's history; and "making memories no one can take away."

"This is what happens when we support the programs," Schmidt said. "Regardless if this is your team, or if you didn’t have a team, you should be proud of what we do and the results of what we do.

"Despite not making it to the final game, (Shrewsbury, Mass., Post 397) learned something more valuable than playing baseball, and according to the assistant coach, that’s what they’re taking home." 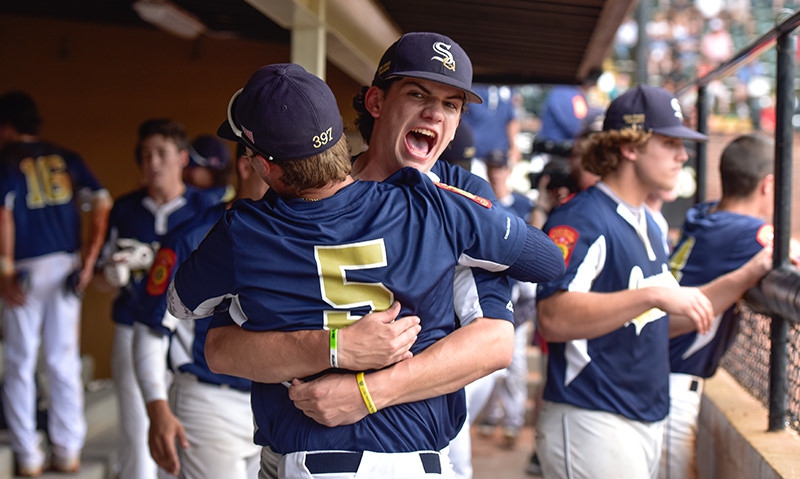